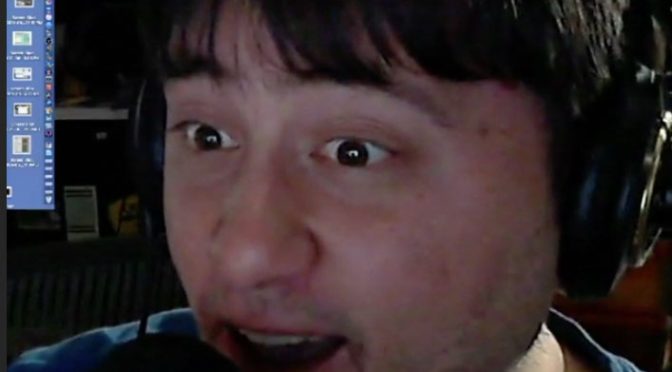 Draft Written in late 2021
In 2022, I reflected on how the media and the press had focused on women’s issues. Last year, it was on abortion. Somedays it was abortion, abortion, and more abortion. While I was never on the camp of the   misogynistic /manopshere media, I have my views on abortion, but they are not popular, to the pro-choice groups, not only that, the bandwidth for what abortion should be is being hogged by the apparent “progressive” pundits and politicians.
I also (as a man mind you) think there is other issues among women that never get reported.
In June 2021, Jackie Bruno did a roughly a 15 minute report for NBC10/NECN and it was on menstruation and the polices behind feminine hygiene. I cannot find the video even using advanced Google searches. Yet all her other videos is at her now former employer’s site. That’s interesting. Her last words in the story was “we wouldn’t be here without periods.”

Well, earlier this week, someone did find the video, and it got a lot of attention on Twitter as well (it nearly nearly 1,000 pairs of eyeballs when Bruno Retweeted it)

END_OF_DOCUMENT_TOKEN_TO_BE_REPLACED 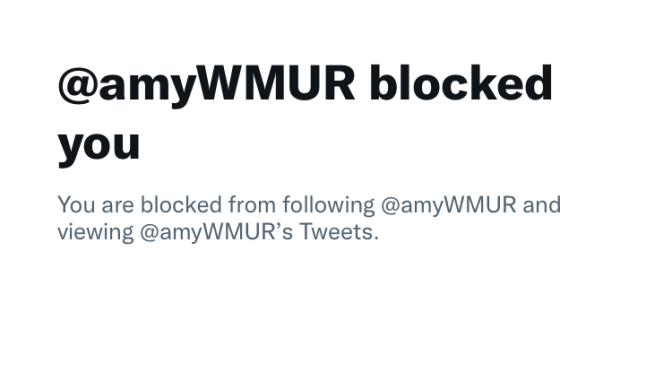 from Amy Coveno from WMUR-TV,  on Tuesday…more than a day after the incident

A judge set bail Tuesday for a homeless woman accused of giving birth in the woods and abandoning her newborn on Christmas night.

Alexandra Eckersley, 26, appeared in court by phone from a hospital and pleaded not guilty to charges including second-degree assault, endangering the welfare of a child, falsifying physical evidence and reckless conduct.

END_OF_DOCUMENT_TOKEN_TO_BE_REPLACED 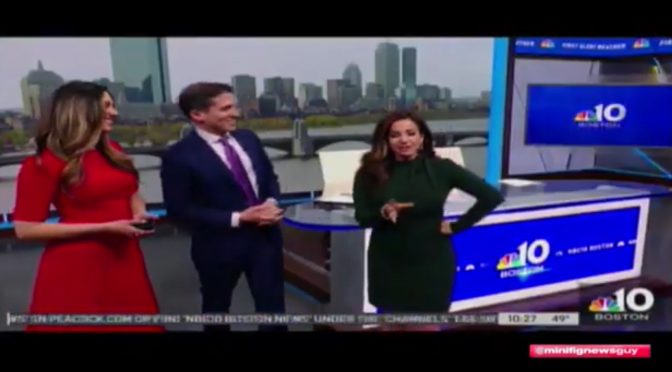 It’s almost been 2 weeks this weekend, that Katherine Underwood left the NBC O&O cluster in Needham. I think it’s safe to assume she’s not related to another anchorlady at the competition at the Cox owned station a few miles south on Mass’ 128. But much of my surprise, she had been at the cluster dating as far back as 2014, when it was just NECN based in Newton. I have watched mostly 10 since the inception, and followed the infamous war between Sunbeam and the peacock company. Even then she didn’t catch my radar. Prior to her departure, she was the weekend anchor and reporter for NBC10 Boston, but also acted as the New Hampshire reporter for NECN and NBC10.  END_OF_DOCUMENT_TOKEN_TO_BE_REPLACED

The Hub Today is a program partially produced by NBC Boston and is taped at WNBC New York by two New York Live hosts. It now airs on WBTS at 11:30 am as of late 2021. Aired on “the King holiday” in 2020, according to Ms. Reid; the program’s format has been on since the station’s inception in 2017. This also aired the day after they relocated to their Needham, Mass. operations merging all of the local NBCUniversal properties.

There was some persistent  technical issues as they moved the station from the old NECN studios in Newton the day before. They chose to do the move on network airing of a Boston Bruins game, knocking out the primary audio channels for 2/3s of the game and people on social media attempted to flag that but for the rest of the game it was basically surround sounds without commentary. Local programming had very cold audio for a a while.

Despite having local producers, a vast majority of on-camera people are from out of town. The program is basically New York Live with the “A-block” being replaced for Boston-specific events, the rest of the program comes from 30 Rock (Studio 3K wherever the heck WNBC is) where it’s easier to get A-listers to interviewed. Most on camera people are flyover taken from other NBCU local shows when they do Boston-specific things (I am not talking about Lowell, Nashua or Manchester… a local can tell pretty quickly whose an out of towner who thinks Boston is just the only civilized area.

…There’s one exception – Jackie Bruno whose been the long time NECN anchor and reporter caught my attention when I was editing this for the montage. For that alone, I have posted the entire package of her at a local winery. For most of the A-block of the “Boston” features it’s the flyover people you may see on a show in NYC, or Dallas or who knows where else.

There is hardly any local faces or work exclusively for NBC/10 Boston’s lifestyle show.. But Maria Sansone most recently had gigs on the Left Coast and did the first rendition of New York Live called LX New York, appeared at the end. Some of us may remember her in different positions, I know her as the face of Yahoo’s The 9 from the mid 00s. Whether or not she’s working exclusively for Boston’s 10 is unclear. Other female centric shows are shown on NBC O&Os, Miami, New York, and for California it’s split between the 3 stations in San Diego, Los Angles and Bay Area, the difference is it’s all local where Boston seems to need out of towners, which is so 180 of their potential. 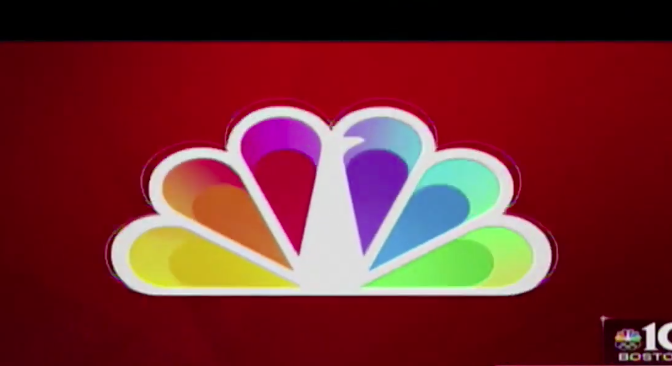