Language matters. I am working on my first Master lesson on the modern history of capturing and editing. For most younger millennials who have grown up on YouTube (of said platform once owned the tagline: Broadcast Yourself, with a logo more resemblance of a TV screen; many of the “influencers” are doing things without the traditional camcorders, but digital cameras, with 24 frames per second, and slow shutter like film.

I DO NOT like the word “filming” and I also I advocate for “taping” and “shooting”. Why?

END_OF_DOCUMENT_TOKEN_TO_BE_REPLACED

In the last year, of the many socials I follow of individual journalists, there’s almost 7 that left local media to switch from a journalism or a news operation to public relations, communications, or something that involves something that must be easier than reporting.

I can literally count to my hands, one the names I had almost blanked on was down in New York radio, JLo’s sister, Lynda leaving midday drive on WCBS to become the comms at the U.S. Department of Education.

I sent some really strangely written DM to a follow newsie in Boston who recently left a station that I will not identify; I admit it was bit oddly written it was suggesting to please don’t go into this field and I said something like you can’t spell propaganda without P and R. Given this individual said publicly on social over the winter time about a contract renewal late last year, if the contract wasn’t breached (because this individual is pretty professional) most likely we may not see that person on TV for maybe couple years…

END_OF_DOCUMENT_TOKEN_TO_BE_REPLACED 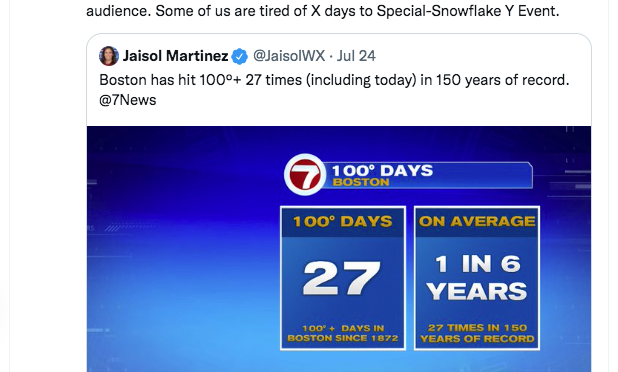 I am skeptical of meteorology in local news; and it’s not the usual suspects of they over-hype, or it’s not accurate, or not relevant in my back yard. Lot of it as the excessive data without it being applicable to the average viewers. Or should I say “average” in 2005 standards when the viewers were a bit more intelligent, no offense.

In the last five years, I’ve seen local media go down the tubes in local weather forecasting. The worse offense is the “[X] days to [Y] event” such as “52 days to Daylight Saving” or “29 days to 8:00pm Sunsets”. Or 12 Days to Spring Training in midst of a mild winter. I understand the intention of meteorologists trying to spruce up the viewers especially with depressing and polarizing news. Local news is not the place for meteorologists to make people feel better.

END_OF_DOCUMENT_TOKEN_TO_BE_REPLACED 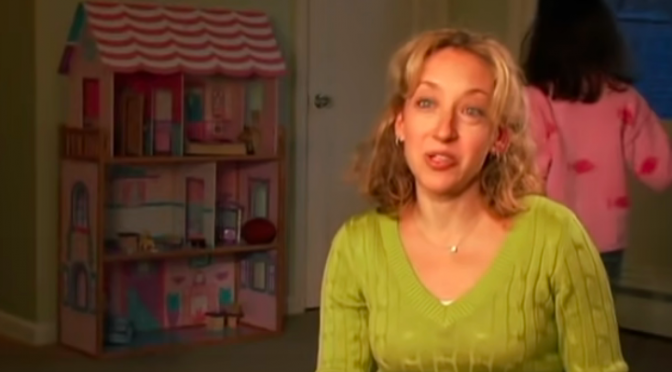 Autism is not often covered in local media, despite on the fringe blogs from the antivaxers and the #ActuallyAutistic types. I am neither individual despite having the condition, nor is it the definition of me or my site, or if this site has a certain taste, perhaps it’s the condition. I never like to talk about every nuance about it related to me,  only on the surface, when it does impact me.

The mainstream media’s delivery of this messaging is very crucial for my future (even in 2022), so it is impactful, and it should be a responsibility of all journalists to treat my group of people the same with the typicals for “the right to comment” .

For many years, Autism Speaks has not done this approach, the individual who has the condition is the topic, but the parents are always the subject. The child or adult child is featured in b-roll only.

In 2006, a film was distributed by Autism Speaks entitled Autism Every Day. Where the advocates stop, is where I chime in. There was severe ethical breaches in local media and Autism Speaks, ran for many years by Bob and Suzanne Wright, the former had the status known as the “patriarch of NBC” for a number of years, made enemies with local affiliates, and allies with the cable division (such as CNBC and MSNBC and alike.)