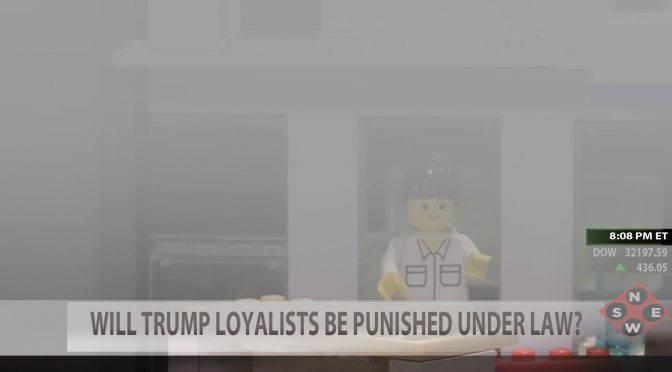 Sun makes you dumber. Or so according to the @MinifigNewsguy.  Why? people don’t think critically, they are more emotional and they can’t think in order. Right now Daylight Saving Time (sic) had ended overnight on 2:00 AM Eastern Standard Time on November 6th, following 2:00 AM Eastern Daylight Time, of which is how you “gain an hour of sleep”. Also as of this writing, the 2022 Midterm elections are a day away, and again it feels like a primary election weather wise.

People in the Boston area are stubborn, narrow minded, and very insistent that time changes is bad, despite if Standard Time was to exist, the sun would rise just before 3:00 am and on the shortest day, first signs of sun would be after 8:00am if we mimicked Atlantic Time.

But people love short term thrills, like summer like weather as of this writing, not caring about any long term impacts. for those TVNewsTalk-self-described-“lurker” creeps, Boston isn’t the over-intelligent, Athens of America, liberal leaning types. They are stubborn a/f.

Many people are improperly using initials for time zones to apparently sound more professional when they are actually slipping. The time zones are a three fold, one is the individual time zone, the second is the time of the year, and third is the “East Coast” vs “West Coast” (that derives from TV broadcasting, more on this later.)

In the United States, back in the days of railroads, had developed a national time zone system. They were (recommend initials are wrapped in parentheses)
Over time, the US has expanded, and
Some states have dual time zones. The Florida panhandle is on Central Time, while the rest is on Eastern. Likewise in Texas, most of the state is in Central, while their panhandle is in Mountain Time.

This time of the year, was originally designed to shift time for farmers to not completely loose time during the summer, if one stuck to “Standard” time, the sun would rise at 3:00 am local time. DST rules have changed over the years, the current standard for DST for the United States begins on the 2nd Sunday in March and it ends on the 1st Sunday in November. Sadly the suspicion of this writer, people are implying they hate time changes, and wishfully believe all year round time should be “Standard”, hence so many people refer to their time zones as “PST” or “EST” when in reality DST still in in effect.
Rigid states like Arizona that doesn’t want to live past the 1940s, arrogantly supports standard time. While they are in the Mountain Time Zone, when neighboring states “March Ahead” they stay with Mountain Standard Time, that is point of the year share the same time zone as Pacific Daylight Time. Not surprising as that state itself is so stubborn.

One time I read a tweet from some California dude that referred to his time zone as “PCT” or Pacific Coast Time… whatever.
In the 1960s, the U.S. TV networks, CBS, ABC and NBC had no way to provide live or delayed programming appropriate for timezones west of Central. In the broadcasting sense, “East Coast” refers to “live” programming that will not be put on a delay in both Eastern and Central Time Zones. If anything is past these two, that are not sports, they will be on a delay to Mountain, Pacific and the two other states past Pacific, called the “West Coast feed”. In some instances, award shows that were once delayed for the home time zone of Hollywood is now being fed live for all time zones.
Ironically Mountain replicates Central, despite the time zone behind ahead of Pacific, but Central is an hour behind Eastern – so in theory the US broadcasters are operating at three different timezones. Central does not entitle live programming, network daytime shows as well as the morning news are on a delay because of local programming gets the shorter end as they run primetime fully live beginning at 7 PM local time.

Recommended Use of Time zones

In The Associated Press Stylebook, on the reference of Time Zone, they explicitly tell writers to use three letter initials referring to the time zone, and whether or not the time is in “Standard” or “Daylight”. Essentially if a story occurred in the Central Daylight Time, they suggest you write “CDT”. If the narrative took place in NYC in the winter time, they recommend you use “EST”.
My recommended use of time is similar you see in broadcast TV or cable news. On the “time bug” it will show the respective time following by “ET”, “CT”, “MT” and “PT”. This simplifies the potential of confusion of trying-to-sound-professional and keeping it consistent and not confusing Standard over Daylight. This also improves the reference of “our time vs their time” and it prevents other unprofessional and de-standardized language of time of day.
#