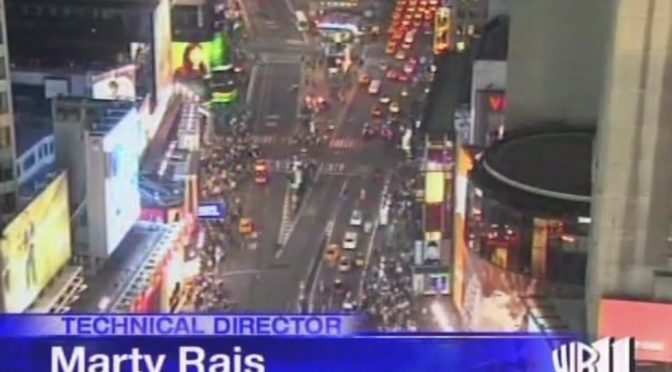 This was from HulkieD on YouTube who captured the last WB11 Newscast in the spring of 2006. this was the last season of the WB Network and was one of the first to brand as The CW as the merger of UPN and WB would complete for the 2006/07 season.  The theme package is a custom WPIX package by Non Stop Music. The theme package of original cuts was used from 1996 to aprox 2010. Updates to the theme occured as the theme was resurrected around 2014 and some of the more recent updates was likely done by the 615 Music division of Warner Chappell Production Music as both the former and latter are just simply branded studios to the conglomerate